At first, choosing a security system for your home or business can seem really overwhelming. There are so many different shapes, sizes, and technological features offered by various manufacturers of surveillance cameras that businesses and homeowners often find themselves a loss as to which system to choose. 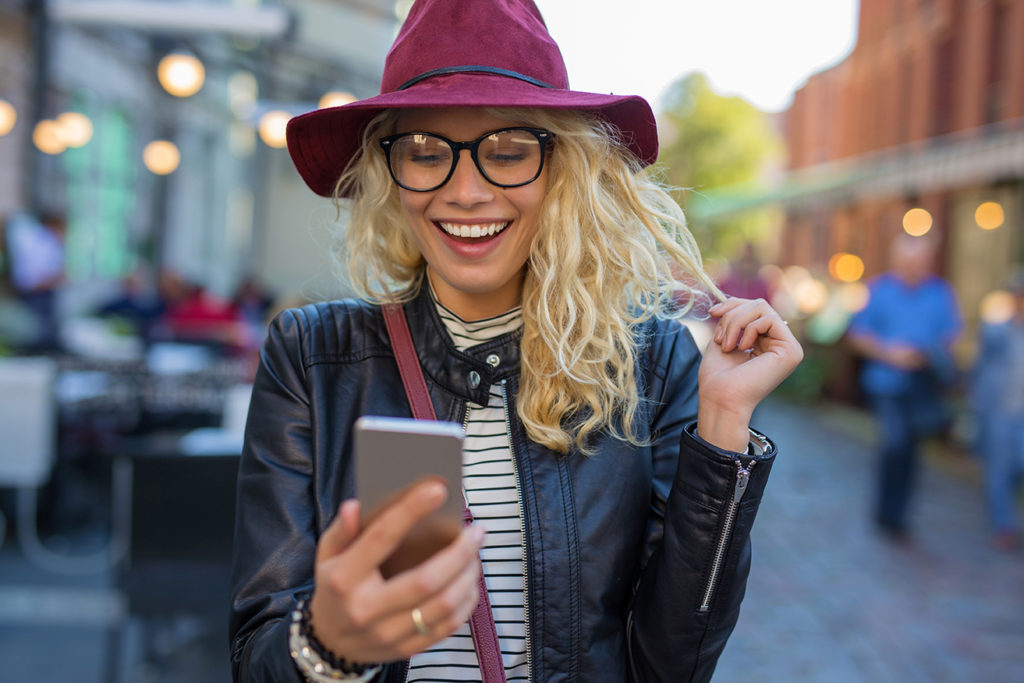 Recently, the biggest debate to be heard among system users is a comparison of wired versus wireless cameras. Both types of cameras offer their own benefits, but each of them has their own downfalls, as well.

In the beginning days of security cameras, closed-circuit television (CCTV) systems required that someone watch live footage in real time on nearby monitors. Luckily, the implementation of reel-to-reel and then VCRs allowed the recording of camera footage that could be reviewed later if needed. The benefits and disadvantages of these security cameras have been wholly explored by pop culture and knowing what those are can go a long way to helping owners make a decision.

Long gone are the days of grainy black and white footage. The quality of wired camera systems has not been beaten yet and it seems they won’t go down without a fight. These cameras are cheaper than the newer, wireless, options now on the market. Wired cameras also include sturdier bodies, making them great for outdoor use, and are less likely to lose their network connections, meaning less interference.

On the other hand, security system customers often complain that the placement of wired cameras is so limited. These cameras require not only a power supply, but an ethernet cable as well in order to connect to the internet. Due to the need for wired connections, larger outdoor spaces are more difficult to monitor and, as most filmgoers know, the wires can be cut by intruders.

Wi-fi, smartphones, and Bluetooth, oh my! Homes are getting so smart that our refrigerators will tell us when we need milk and we can control our heating and air systems while away from our homes. The internet, and ways to utilize it for our safety, is a fast-growing market with new apps and devices being released on a near-daily basis. Just as with anything though, this wireless connectivity can be useful or harmful depending on the situation.

The most cited reason people choose wireless cameras is the ease of movability and placement. Many of these systems can be purchased with rechargeable batteries and there has been the recent talk of implementing solar power in future models. The lack of cables allows wireless cameras to be placed in inconspicuous locations, such as bushes, and further from structures, allowing wider coverage of properties.

While it is true that wireless technology is advancing by leaps and bounds, the quality of footage provided by these camera systems just isn’t ready for a full transition. The reliability is not yet trusted by law enforcement or the courts as their security from breaches and editing has not been proven.

Not only that, the quality doesn’t provide the opportunities for clear identification of suspects caught on the cameras.
In the end, choosing your camera system should depend largely on where you would like them to be placed and how concerned you really are with the quality they provide. Be sure to read reviews, talk to friends and family members, and do your research before purchasing your security cameras.