5 Big Things Are Happening to Camera Systems in Redding

The presence of security cameras once deterred crime, but as time went on, criminals simply began damaging the costly devices and continuing with their intended business. This has led security companies, business owners, and families, to seek more secure and inconspicuous cameras for their security. The following five new technologies are meant to provide that peace of mind. 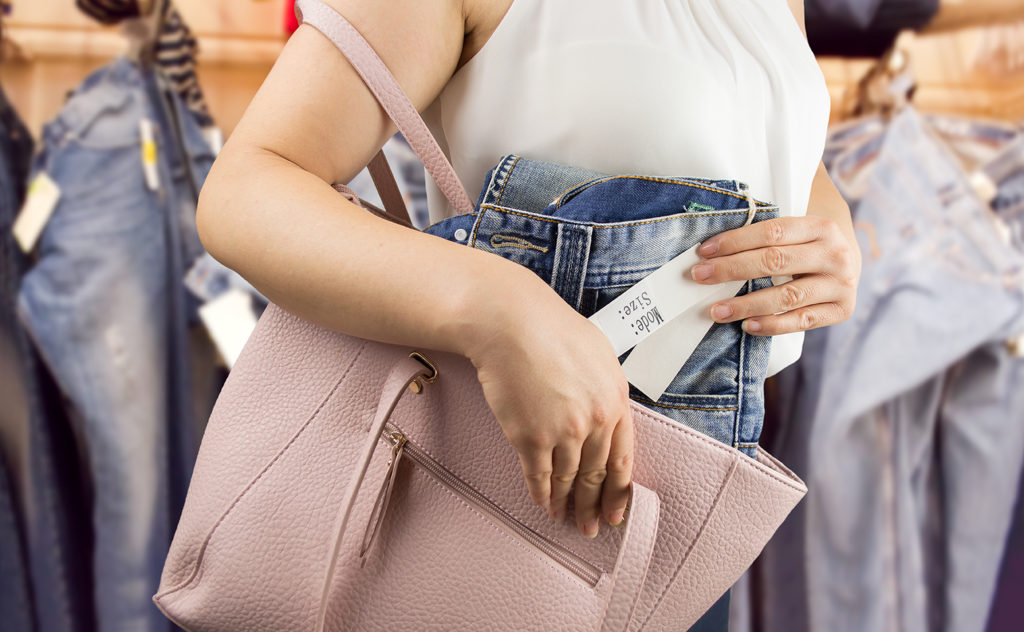 One of the most difficult things to do is conceal a security camera without obscuring its view. Home and business owners alike have been trying for decades to shield their camera systems from the prying eyes and destructive actions of intruders.

Unlike many security cameras, the new Bell & Wyson light bulb serves a dual purpose. This low energy, 11 W, LED bulb will deter breaking and entering while also hiding the presence of a camera that will use Wi-Fi to stream both audio and video footage to smartphones.

The age of private drones is upon us. From fun times to package and pizza delivery, these tiny camera-wielding aircraft have been leading to some fascinating innovations across several industries.

Not to be left behind, the security industry seems to have hopped on board the drone craze as well. At last year’s Consumer Electronics show, two security companies unveiled what are, essentially, home reconnaissance drones. They are being built to respond, report, and stream footage to smartphones for all-around protection.

Gone are the days of hiring guardsman to watch vigilantly over your business’s video surveillance systems. Never again will a security guard be caught sleeping while a prowler breaks into your offices.
The newest innovations in high-end camera systems have brought radio frequency detection into the mainstream. These all-weather cameras will work in just about any weather condition, including rain and even heavy fog. Used by some military installations, the systems are ready to spot intruders in a pre-assembled and self-contained package.

Communities both foreign and domestic quickly adopted and began installing the now popular ShotSpotter systems to track and locate gunfire. Through the use of acoustic sensors, these gunshot detection systems have been providing law enforcement with vital details, including the type of ammunition and number of shots fired, since their installations began.

Audio detection was great for alerting law enforcement to any possible need for emergency personnel. However, new technology has now made it possible for cameras to spot the presence of firearms, before any shots are fired. This recognition software will go a long way to preventing injuries caused by gunshots.

Science fiction fans have dreamed about facial recognition software since personal computers became ubiquitous. They have waited, watched, and imagined the day when a small camera lens could look at a face and know who it was, whether to open a door or keep it locked.

Suddenly, the prayers of technology lovers seem to have been realized. Apple’s new iPhone X and several smartphone apps now use facial recognition software to allow users to unlock and log in at a glance. Home surveillance has joined the revolution and now homeowners can be remembered by security systems and will even provide notifications if someone arrives at the home, whether recognized or not.

As technology advances, so will criminals’ ingenuity to avoid it. Luckily, camera systems are being developed in such a way as to stay ahead of potential intruders by using the newest and most advanced electronic innovations available.