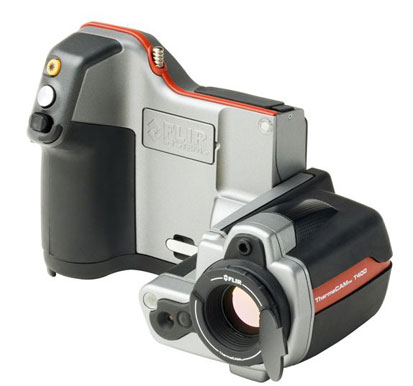 To say the Port of Portland is a large and complicated infrastructure is a gross understatement. The Port of Portland is responsible for servicing more than 800 vessel calls each and every year, “accounting for more than 14 million tons of ocean-going cargo.” (Lee, David. “Eyes Open Wide,” Security Products Magazine, March 2012, Vol 16, No. 3, p 46.) The operations that take place there are ongoing, day and night, year round, and so it is extremely important that the Port of Portland’s security infrastructure be effective no matter the weather and/or lighting conditions.

According to David Lee in an article in Security Products Magazine, as well as www.security-today.com, “Some of the new security systems focus on the cargo and it’s containers…an Optical Character Recognition system, which scans shipping container markings and matches these markings to a truck’s license plate, and Radiation Portal Monitors, which scan containers for abnormal levels of radiation…other parts of the port security upgrade include the installation of improved guard houses…improved access control through the implementation…and integration of Forward Looking Infrared (FLIR) thermal imaging cameras.” 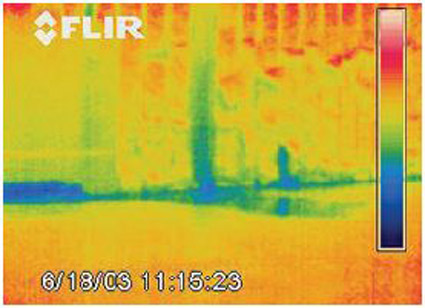 Even though they are available for less than $3000, this can be viewed as a costly investment, however the benefits of thermal Imaging helps execute Port Security unlike any other security upgrade: 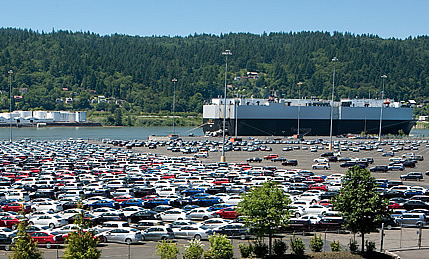 For more information on thermal security cameras and the Port of Portland security upgrade you can read the full article by David Lee here: